With effect from 1 February 2015, Jan van den Heuvel has commenced his duties as General Director and Quartermaster General / prospective Chairman of the Board of the ANVS. 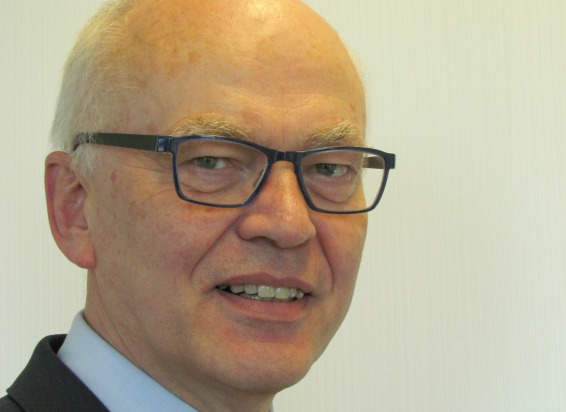 Until February, Mr Van den Heuvel held the position of Director of the DCMR Milieudienst Rijnmond, the joint environmental agency of the province of South-Holland and 15 municipalities in the Rhine Estuary area. Formerly, he worked for other government agencies, including the Directorate-General for Environmental Management of the former Ministry of Housing, Spatial Planning and the Environment, and the Ministry of Justice. At the latter Ministry, he served as Director of Investigation Policy and Deputy Director-General of Law Enforcement.

On his first day as General Director, Mr Van den Heuvel immediately performed his first official act: signing the sub mandate decree that sets out the areas of authority of the ANVS.